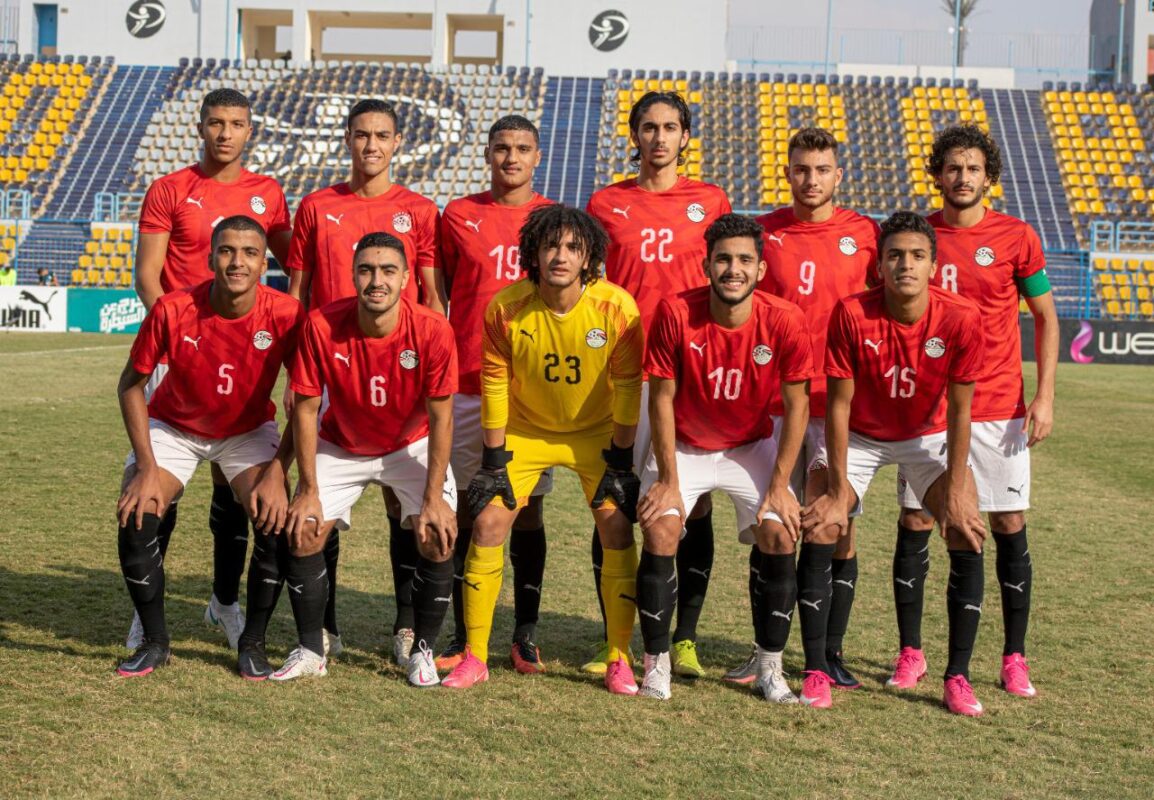 National call up for Bilal!

We are delighted to see our player, Bilal Abdelrahman, in the national team of Egypt U20.

Even though the player is born in 2003, Head Coach Mr. Rabie Yassin decided to invite him to join the training camp of the national team of Egypt U20.

Bilal's appearances on the Greek side, Panathinaikos fc have been followed and rewarded.

Congratulations and best of luck Bilal!

We use cookies to ensure that we give you the best experience on our website. If you continue to use this website we will assume that you are happy with it.OK