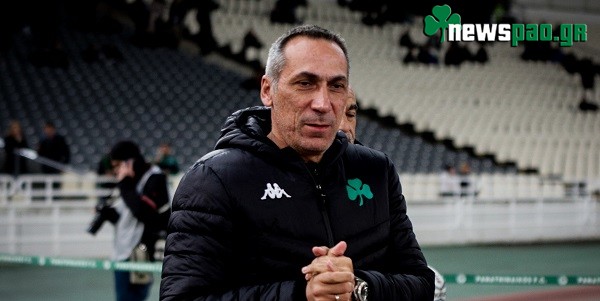 According to information, head coach George Donis – in case he stays at Panathinaikos fc after the end of the season – is considering taking on Bilal Abdelrahman in the summer preparation of the first team.

The 16 year-old Egyptian striker of Panathinaikos U17 team, who was Dabizas transfer, has showed great skills and energy in his game until now, leaving the people of the club speechless. The numbers of the young striker are quite impressive, scoring 1 goal every 67 playing minutes with the U17.

We use cookies to ensure that we give you the best experience on our website. If you continue to use this website we will assume that you are happy with it.OK